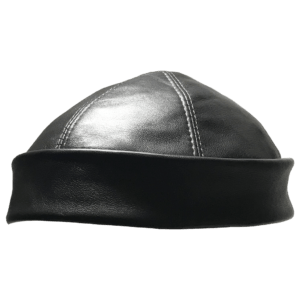 The Docker Hat (also known as a ‘Crown Beanie) is now one of the most popular hats on the scene, with hordes of people adopting it as a firm favourite. With the Docker Hat’s roots lying firmly in functionality, this lightweight little cap has perhaps gained its popularity for that very reason. It is an easy to wear hat, covering the top of your head from rain or shine. And, in the best way, it’s even a bit of an oxymoron: without a peak or brim it is subtle and functional, and yet it works as a bold statement hat to finish any casual look. The perfect hat for everyday wear. 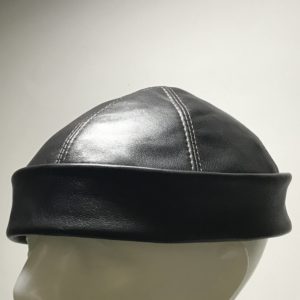 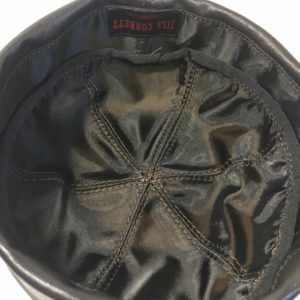 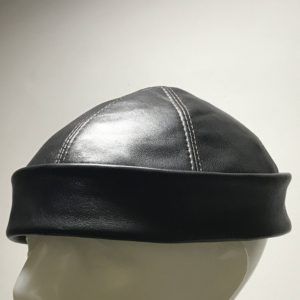 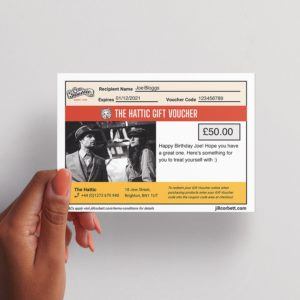 You might have seen a lot of cotton Docker hats around, but why settle for that when you could step it up a level? Our best selling crown beanie is the Leather Docker Hat. Made from a soft lamb’s Nappa leather available in three different colours, it’s a comfortable and stylish choice, bringing something a little different to your ordinary Docker Hat.

As you might’ve guessed by the name, the peakless Docker Hat was originally used by sailors and dock workers. It dates back as far as the 18th century, when all freight was transported overseas by ships. As it became the given headgear for dock workers, it became an international signal for longshoremen & sailors across the globe. Today, the Docker Hat is a stylish cap that offers a simple yet charming functionality.

If this hat isn’t your style, then check out our legendary Pork Pie Hats.

Dealing directly with you – the hat lover – helps us keep costs low and quality high. Tell us what you want and we will look after it from start to finish. We are only as good as our last hat so customer satisfaction is very important and we welcome feedback.

You’re welcome to come and visit the Hattic by appointment.

Manage Cookie Consent
We value your privacy at The Hattic. We use cookies to optimise our website and our service.
Manage options Manage services Manage vendors Read more about these purposes
Preferences
{title} {title} {title}

RECEIVE £5 OFF YOUR NEXT ORDER

Thanks for joining us! Check your inbox for your welcome email offer.